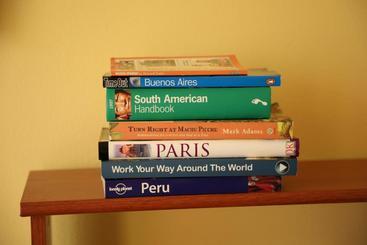 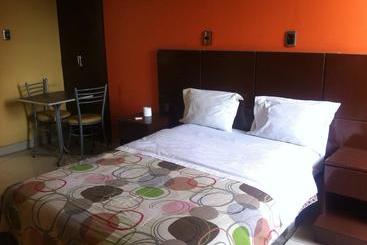 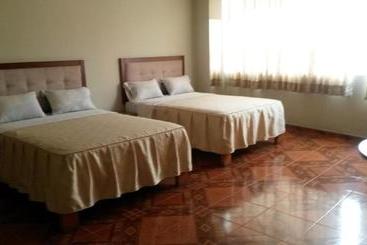 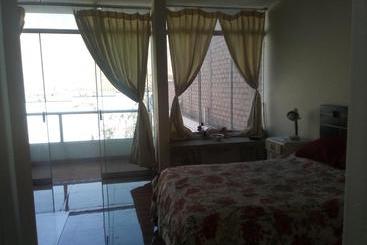 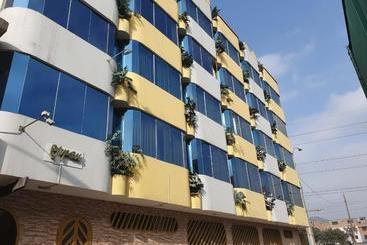 The city of kings, as Lima is sometimes called, is the capital of Peru and, due to its urban perimeter, one of the largest cities in the world. A historical capital and capital of histories, the territory of Lima was discovered on the day of the Epiphany, from which it gets its full name. The city retains ties with its earliest history, being a place of great importance for Incan and pre-Incan cultures. It was later colonized and experienced rapid development under the Spanish; the history of the city is inseparable from Francisco Pizarro and his victory at Atahualpa that led to the Iberian conquest.
Lima, (freed with the rest of the Republic in 1821), sits beside the Pacific Ocean, a location that gives it a character not found in other South American cities. Meteorologically, it has a very humid climate with stable year-round temperatures. It is a great city for losing yourself: the history and high cultural value found here require a long stay if you are to appreciate all the wonders of the region.
The city of Lima, and in particular its historic center, were declared a World Heritage Site by UNESCO, so be prepared for a city loaded with enchantments. Lima is filled with fascinating little streets and corners, with a multitude of churches and large houses that hoard a vast wealth of history. The main attraction, and the pride of the Limeans, is the Plaza Mayor, the construction of which was begun on the same day as the citys founding. There are a host of churches and religious places of interest, particularly the convents of Santo Domingo and San Francisco. The large houses are another of the citys best features; dont miss the Governmental Palace, the Aliaga House, the House of Pilatos or the Palace of Torre Tagle. The most emblematic location is still the Plaza Mayor, the heart of the city and the point of contact and rendez-vous for all Limeans. It is its people that truly make this city an enchanting place. Be sure to leave a few free days to visit them if you are in the country of the Incas.
See more See less

The most centrally located hotels in Lima with the best ratings are: Hotel Runcu, Hotel Casa Andina Premium Miraflores and Foresta Hotel & Suites.

It depends on the category of the hotel. If you want to stay at a 4-star hotel in Lima, the average price per night is €45, while you will pay an average of €31 for a 3-star hotel, and in a more luxurious 5-star hotel, you"ll pay around €68.

You can make reservations at Hotel Swissôtel Lima, Hotel Belmond Miraflores Park and NM Lima Hotel if you"re looking for a hotel with valet service for your visit to Lima.

If you need a hotel with disabled access in Lima, we recommend Hotel Libertador Lima , Hotel Swissôtel Lima and Del Pilar Miraflores Hotel.

If you´re looking for peace and quiet and want to stay at an adult-only hotel in Lima, we recommend Royal Park Hotel.

According to our clients, if you´re travelling with children, the best hotels in Lima are BTH Hotel, Hotel Belmond Miraflores Park and Hotel Swissôtel Lima.

If you want to save time, the hotels in Lima with express check-in and check-out are Hotel Belmond Miraflores Park, Hotel & Spa Golf Los Incas and NM Lima Hotel.

Some of the options for hotels with non-smoking rooms in Lima are Hotel Libertador Lima , Hotel Swissôtel Lima and Del Pilar Miraflores Hotel.