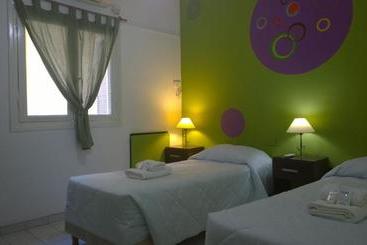 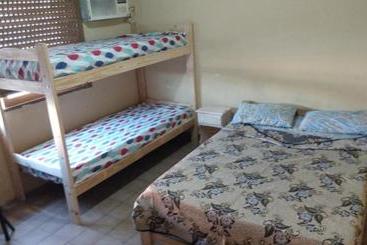 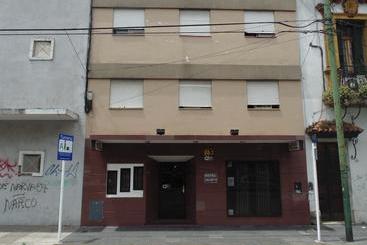 Hotel Plaza Garay is located in Buenos Aires. Free WiFi access is available in this hotel. With a simple décor, each room... 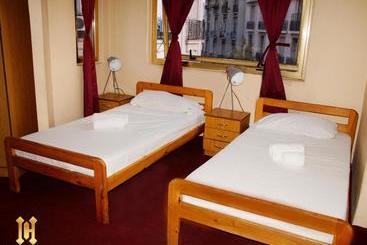 Located in Buenos Aires, Hotel Central has air-conditioned rooms with free WiFi. This 2-star hotel offers a tour desk and... 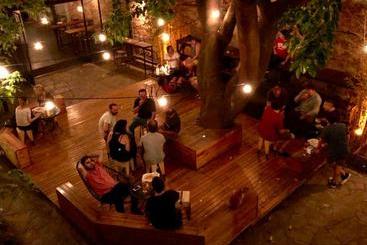 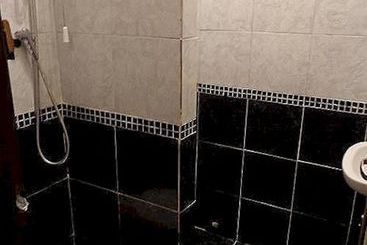 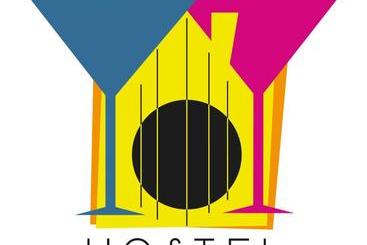 Hostel Party in Buenos Aires provides adults only accommodations with a bar, a shared lounge and a terrace. The property...

The capital of the Argentine Republic is proud of its origins, its city and its inhabitants. Buenos Aires is one of the largest cities in the world and one of the most attractive to foreigners. Founded in 1810 on the banks of La Plata River, the city has become one of the great metropolises of South America and the world. Baptized originally as Nuestra Señora del Buen Aire, the capital of Argentina has remained a center of attention, whether political, cultural or economic.
Of temperate climate and situated in the Southern hemisphere of the planet, Buenos Aires has its warm summer months in November, December and January. Its location causes the city to receive tourists throughout the year: during the time coinciding with the Northern hemispheres summer season as well as during the warmer months in order to enjoy the countrys many attractions.
Due to the citys great size, the monuments and main places of interest are distributed all over, although like all capitals, they are mainly concentrated in the citys historical center. Of international character is the Plaza del Dos de Mayo, where it is still possible to see the Mothers of the Plaza walking with photos of the desaparecidos, their kidnapped children. You can strike up a pleasant conversation with them, as they are used to curious onlookers. In this neighborhood we can admire the peculiarities of The Pink House, or The Town Hall. It is in this square where also we can find the cathedral that holds the mausoleum of Don Jose de San Martin, the father of Argentina. Moving from the citys center, we cross the districts of Tigre and Palermo, to relax among its lakes and ample green zones. Take a walk by the port zone, between Puerto Madera and Boca. Buenos Aires can also boast of its great cultural development. The presence of numerous museums, and the importance of their universities, corroborates this pride. Dont miss the Museum of Modern Art or the National Historical Museum. It is impossible to over-emphasize a visit to the Recoleta Cemetery, which contains some of the most beautiful mausoleums in the world. Among them is the tomb of Eva Perón, which daily receives the highest number of visitors and whose flowers are replaced every day. Buenos Aires, known as the Paris of South America, is a noble and warm city, the vanguard of a continent.
See more See less

It depends on the category of the hotel. If you want to stay at a 4-star hotel in Buenos Aires, the average price per night is €25, while you will pay an average of €17 for a 3-star hotel, and in a more luxurious 5-star hotel, you"ll pay around €57.

You can make reservations at Hotel Alvear Palace Leading S Of The World, Hotel Sofitel Buenos Aires Recoleta and Hotel Palacio Duhau Park Hyatt Buenos Aires if you"re looking for a hotel with valet service for your visit to Buenos Aires.

If you're bringing a vehicle, we recommend that you book a hotel with parking in Buenos Aires, like Hotel Sofitel Buenos Aires Recoleta, Hotel América Plaza or Hotel Cristoforo Colombo.

If you need a hotel with disabled access in Buenos Aires, we recommend Hotel Alvear Palace Leading S Of The World, Hotel Mine and Hotel Casacalma.

If you want an adult-only hotel in Buenos Aires, some of the best options for adults only are Serena Hotel Buenos Aires, Hotel Mansion Vitraux Boutique and Duque Hotel Boutique & Spa.

According to our clients, if you´re travelling with children, the best hotels in Buenos Aires are Hotel Casacalma, Hotel Mine and Hotel Alvear Palace Leading S Of The World.

If you want to save time, the hotels in Buenos Aires with express check-in and check-out are Hotel Alvear Palace Leading S Of The World, Hotel Ilum Experience Home and Hotel Intercontinental Buenos Aires.

The best hotels with a pool in Buenos Aires are Hotel Sofitel Buenos Aires Recoleta and Hotel Cristoforo Colombo.