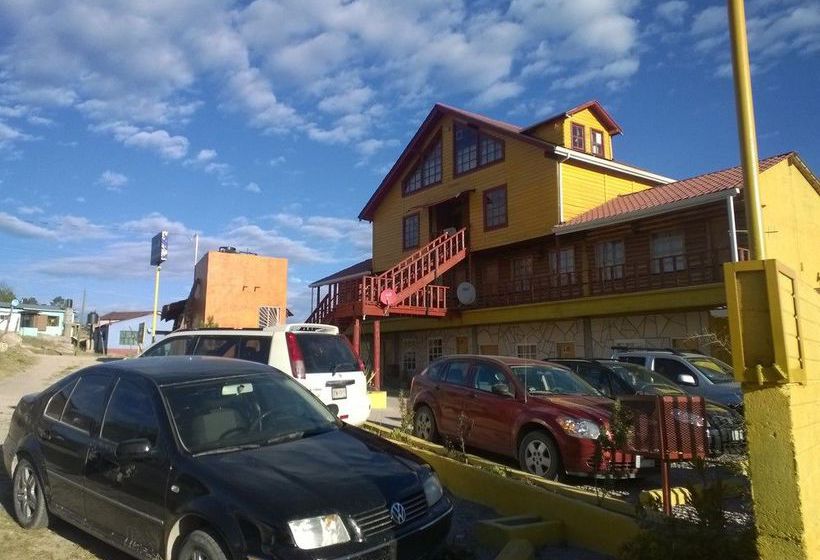 With a stay at CABAÑAS CLARO DE LUNA in Creel, you'll be close to Craft Arts Museum of the State of Chihuahua and San Ignacio Mission. This cabin is within the region of Lake Arareko and Cusarare Falls. Take in the views from a terrace and a garden and make use of amenities such as complimentary wireless Internet access. This cabin also features a television in the lobby, a picnic area, and barbecue grills. Guests can catch a ride on the complimentary shuttle, which operates within 3 km. Featured amenities include a computer station, a 24-hour front desk, and luggage storage. A shuttle from the airport to the hotel is complimentary during limited hours. Stay in one of 9 guestrooms featuring flat-screen televisions. Rooms have private balconies or patios. Complimentary wireless Internet access keeps you connected, and satellite programming is available for your entertainment. Bathrooms have showers and complimentary toiletries.