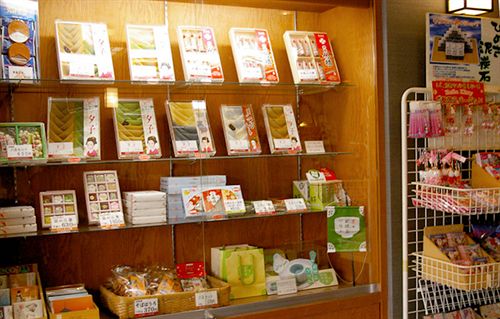 A stay at Wakamiya places you in the heart of Kyoto, walking distance from Ryukoku Museum and Dendoin Temple. This ryokan is close to Nijo Castle and Kiyomizu Temple. Take advantage of recreation opportunities such as a spa tub, or other amenities including complimentary wireless Internet access and concierge services. This ryokan also features gift shops/newsstands and a television in the lobby. Featured amenities include a computer station, a 24-hour front desk, and multilingual staff. Make yourself at home in one of the 15 air-conditioned rooms featuring minibars. Complimentary wireless Internet access is available to keep you connected. Bathrooms feature shower/tub combinations, complimentary toiletries, and hair dryers. Conveniences include phones, as well as laptop-compatible safes and coffee/tea makers.