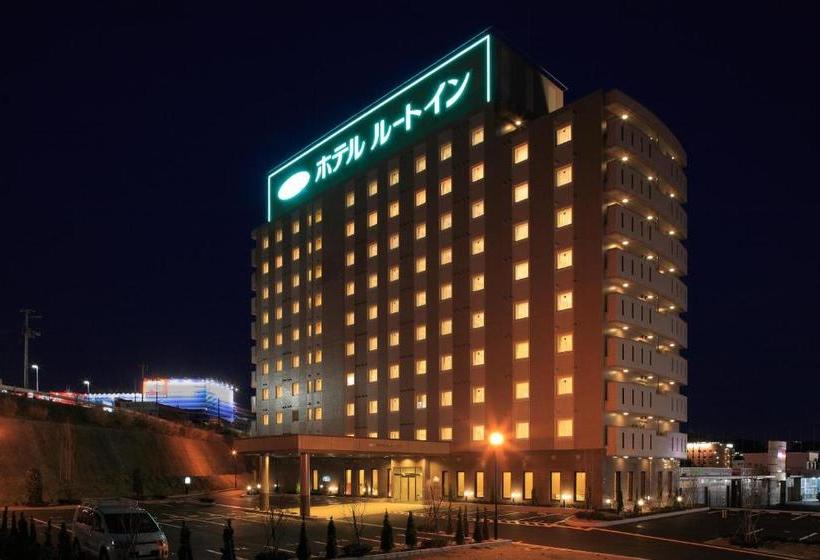 With a stay at Hotel Route-Inn Sendai Izumi Inter in Sendai, you'll be close to Sendai-Izumi Premium Outlets and Sendai Stadium. This hotel is within the vicinity of Nanakita Park and Dainohara Forest Park. Featured amenities include a computer station and laundry facilities. Make yourself at home in one of the guestrooms featuring refrigerators. Complimentary high-speed (wired) Internet access is available to keep you connected. Bathrooms have complimentary toiletries and bidets. Conveniences include phones and coffee/tea makers.