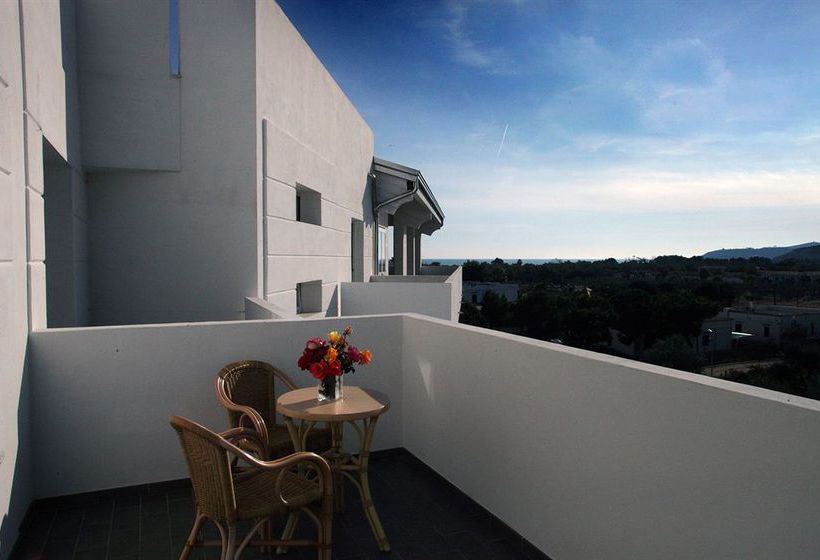 Located in Vieste (Gargano Peninsula), Scialì Hotel is convenient to Pizzomuou and Cathedral of Vieste. This 4-star hotel is within close proximity of Archaeological Civic Museum and Malacological Museum. Head down to the water and enjoy a day at the private beach, or take advantage of other recreational amenities, which include a nightclub. Additional amenities include complimentary wireless Internet access, concierge services, and an arcade/game room. Featured amenities include complimentary newspapers in the lobby, laundry facilities, and an elevator (lift). Make yourself at home in one of the 80 air-conditioned rooms featuring flat-screen televisions. Rooms have private furnished balconies. Complimentary wireless Internet access keeps you connected, and digital programming is available for your entertainment. Private bathrooms with showers feature rainfall showerheads and complimentary toiletries.