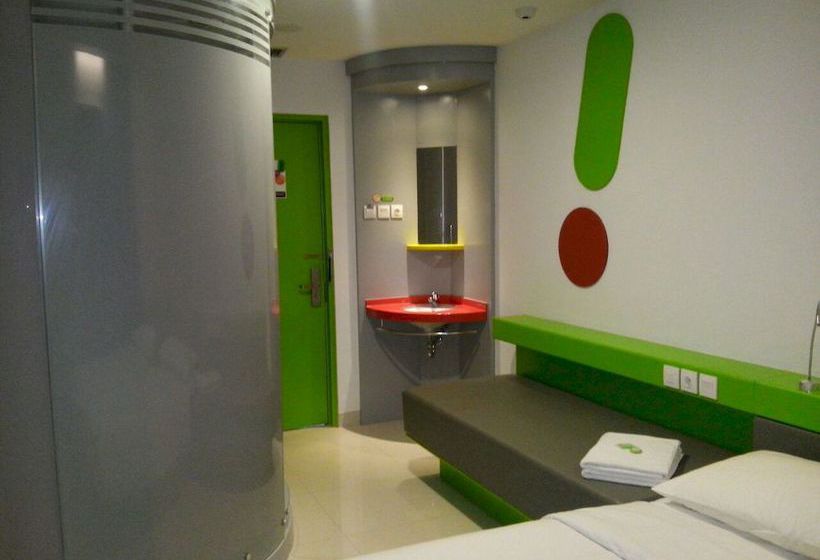 Located in Kuta, POP! Hotel Legian Dewi Sri Bali is by the sea and minutes from Kuta Galeria Shopping Arcade and Honorary Consulate of Spain. This hotel is within close proximity of Swiss Consulate and Honorary Consulate of the Netherlands. Make use of convenient amenities, which include complimentary wireless Internet access and a television in the lobby. Featured amenities include a 24-hour front desk and an elevator (lift). Free self parking is available onsite. Make yourself at home in one of the 128 air-conditioned rooms featuring LCD televisions. Complimentary wireless Internet access is available to keep you connected. Bathrooms have showers and complimentary toiletries. Conveniences include safes and complimentary bottled water, and housekeeping is provided daily.