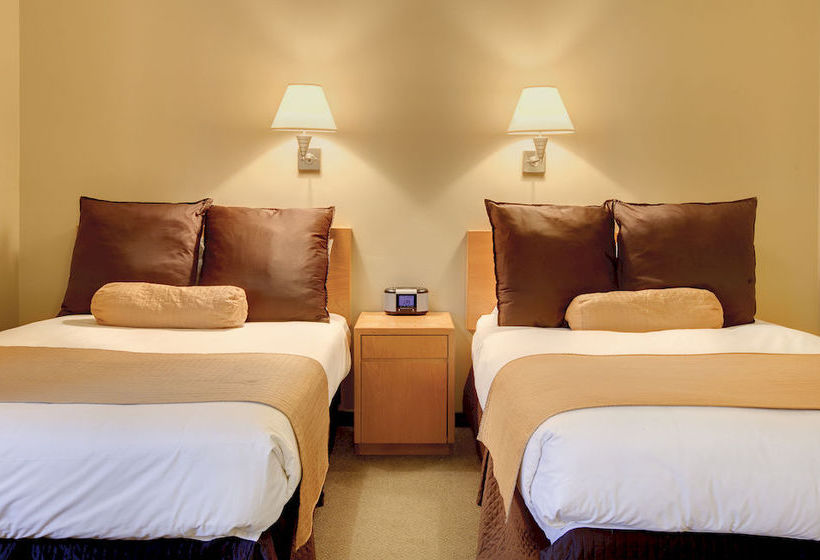 With a stay at Talaris Conference Center in Seattle (University District), you'll be convenient to Seattle Children's Hospital and University of Washington. This hotel is within close proximity of University Village and Husky Stadium. Take in the views from a garden and make use of amenities such as complimentary wireless Internet access and concierge services. Additional features include a television in the lobby, a picnic area, and discounted use of a nearby fitness facility. Featured amenities include complimentary high-speed (wired) Internet access, a business center, and limo/town car service. Planning an event in Seattle? This hotel has 1431 square feet (133 square meters) of space consisting of a conference center and conference space. Free self parking is available onsite. Make yourself at home in one of the 33 air-conditioned rooms featuring refrigerators and iPod docking stations. LCD televisions with cable programming provide entertainment, while complimentary wireless Internet access keeps you connected. Private bathrooms with shower/tub combinations feature complimentary toiletries and hair dryers. Conveniences include desks and complimentary newspapers, and housekeeping is provided weekly.