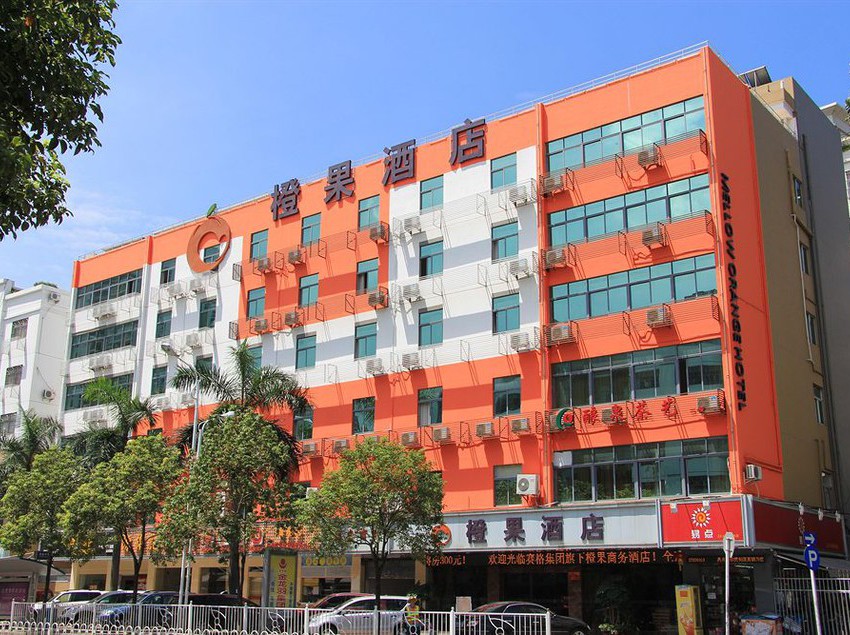 Located in Shenzhen (Bao'an - Shenzhen International Airport), Mellow Orange Hotel is close to Zhongshan Park and Xin'an Nantou Ancient City. This hotel is within the vicinity of Shenzhen University and Shenzhen Polytechnic. Make use of convenient amenities such as complimentary wireless Internet access, a television in the lobby, and tour/ticket assistance. Featured amenities include complimentary newspapers in the lobby, dry cleaning/laundry services, and a 24-hour front desk. Planning an event in Shenzhen? This hotel has facilities measuring 3228 square feet (300 square meters), including conference space. A roundtrip airport shuttle is provided for a surcharge (available on request). Make yourself at home in one of the 150 air-conditioned rooms featuring LCD televisions. Complimentary wired and wireless Internet access keeps you connected, and cable programming provides entertainment. Private bathrooms with showers feature complimentary toiletries and hair dryers. Conveniences include phones, as well as desks and coffee/tea makers.