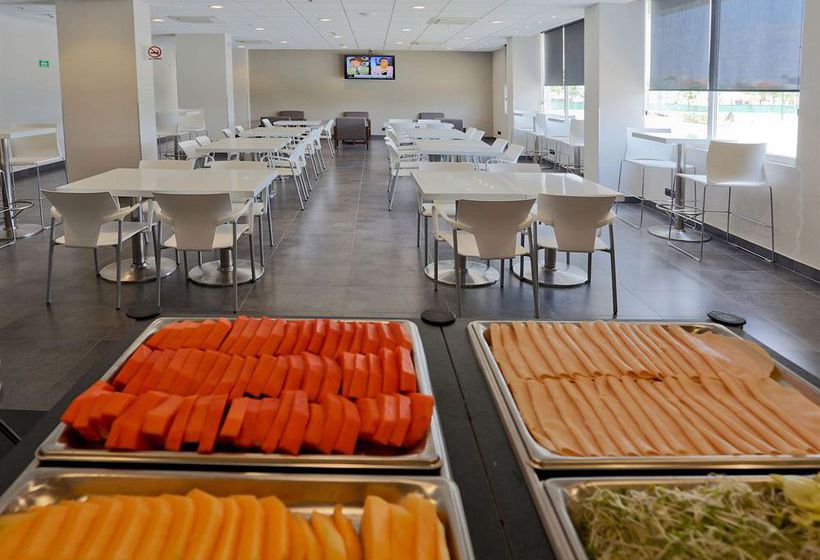 With a stay at City Express Irapuato Norte in Irapuato, you'll be in the business district and close to Cathedral of Irapuato and Fuente des Aguas Danzarinas. This hotel is within the vicinity of La Soledad Temple and Plaza Cibeles Mall. Take advantage of recreation opportunities such as a fitness center, or other amenities including complimentary wireless Internet access and tour/ticket assistance. Getting to nearby attractions is a breeze with the complimentary area shuttle that operates within 10 km. Featured amenities include complimentary high-speed (wired) Internet access, a 24-hour business center, and dry cleaning/laundry services. Make yourself at home in one of the 122 air-conditioned rooms featuring LED televisions. Complimentary wired and wireless Internet access keeps you connected, and cable programming provides entertainment. Private bathrooms with showers feature complimentary toiletries and hair dryers. Conveniences include phones and desks, and housekeeping is provided daily.