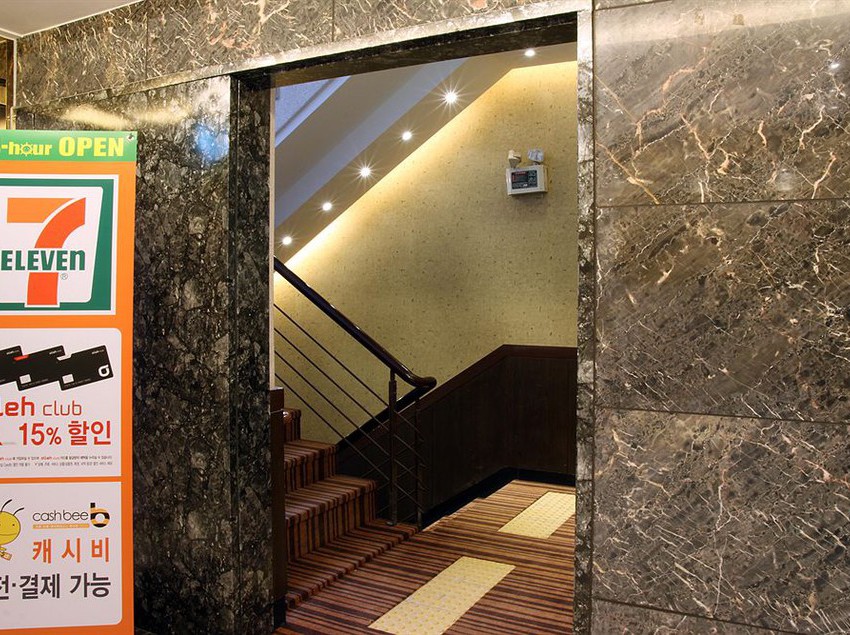 With a stay at Hotel KP in Seoul (Dongdaemun), you'll be close to Kyunghee University and Dongdaemun Market. This hotel is within close proximity of Hongneung Arboretum and King Sejong The Great Memorial Hall. Make use of convenient amenities such as complimentary wireless Internet access, a television in the lobby, and tour/ticket assistance. Featured amenities include a computer station, express check-in, and multilingual staff. Make yourself at home in one of the 104 air-conditioned rooms featuring refrigerators and LED televisions. Complimentary wireless Internet access keeps you connected, and cable programming is available for your entertainment. Private bathrooms with bathtubs or showers feature complimentary toiletries and bidets. Conveniences include phones, as well as safes and desks.