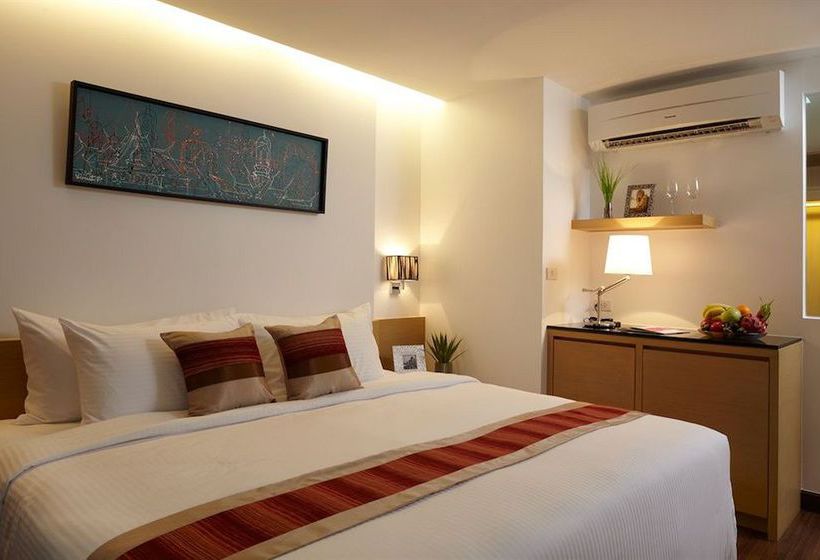 A stay at CityPoint Hotel places you in the heart of Bangkok, walking distance from Terminal 21 Shopping Mall and Embassy of Argentina. This hotel is within close proximity of Chuvit Garden and Embassy of India. Make use of convenient amenities such as complimentary wireless Internet access, concierge services, and a television in the lobby. Featured amenities include complimentary high-speed (wired) Internet access, a computer station, and complimentary newspapers in the lobby. Guests may use a roundtrip airport shuttle for a surcharge, and free self parking is available onsite. Make yourself at home in one of the 54 air-conditioned rooms featuring refrigerators and LCD televisions. Complimentary wireless Internet access keeps you connected, and cable programming is available for your entertainment. Private bathrooms with showers feature rainfall showerheads and complimentary toiletries. Conveniences include phones, as well as safes and desks.