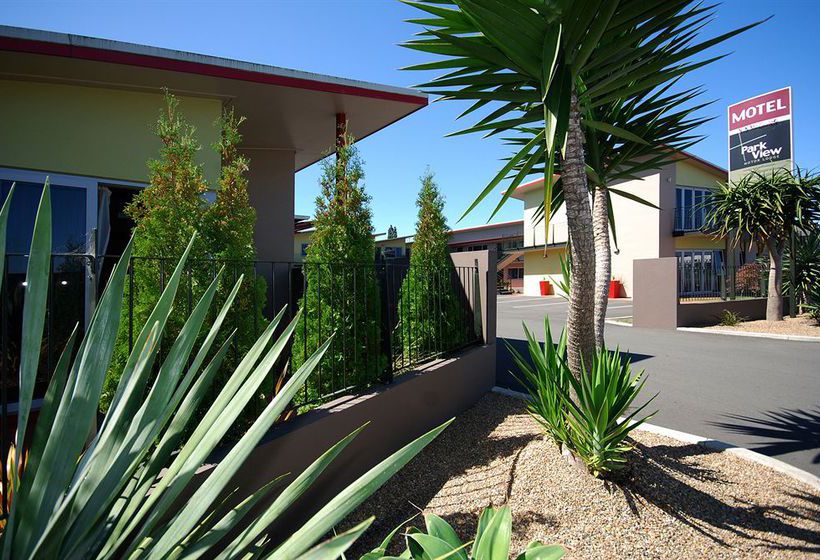 A stay at Park View Motor Lodge In Hamilton places you in the heart of Hamilton, steps from Waikato Stadium and close to Founders Theatre. This 4. 5-star motel is within close proximity of Seddon Park and Hamilton Centre Place. Don’t miss out on the many recreational opportunities, including an indoor pool, a spa tub, and a sauna. Additional amenities include complimentary wireless Internet access and complimentary use of a nearby fitness facility. If you're ready for some gaming fun, you can hop on the complimentary casino shuttle. Featured amenities include complimentary high-speed (wired) Internet access, complimentary newspapers in the lobby, and dry cleaning/laundry services. Planning an event in Hamilton? This motel has 968 square feet (90 square meters) of space consisting of a conference center and a meeting room. Free self parking is available onsite. Make yourself at home in one of the 24 air-conditioned rooms featuring kitchenettes with refrigerators and stovetops. Wired and wireless Internet access is complimentary, while 32-cm LCD televisions with satellite programming provide entertainment. Private bathrooms with separate bathtubs and showers feature jetted bathtubs and complimentary toiletries. Conveniences include desks and complimentary newspapers, and housekeeping is provided daily.