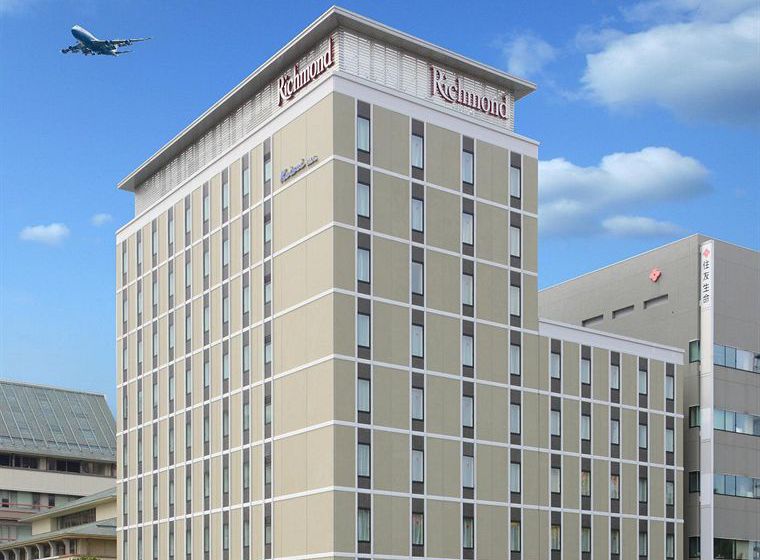 With a stay at Richmond Hotel Narita in Narita, you'll be near the airport and minutes from Kuriyama Park, and close to Narita Yokan Museum. This hotel is within close proximity of Narita Tourist Pavilion and Naritasan Shinshoji Temple. Pamper yourself with onsite massages or make use of the other amenities, which include complimentary wireless Internet access. Featured amenities include complimentary high-speed (wired) Internet access, complimentary newspapers in the lobby, and dry cleaning/laundry services. A roundtrip airport shuttle is complimentary at scheduled times. Make yourself at home in one of the 207 air-conditioned rooms featuring refrigerators and LCD televisions. Your bed comes with down comforters and Egyptian cotton sheets. Complimentary wired and wireless Internet access keeps you connected, and digital programming provides entertainment. Private bathrooms with shower/tub combinations feature rainfall showerheads and complimentary toiletries.