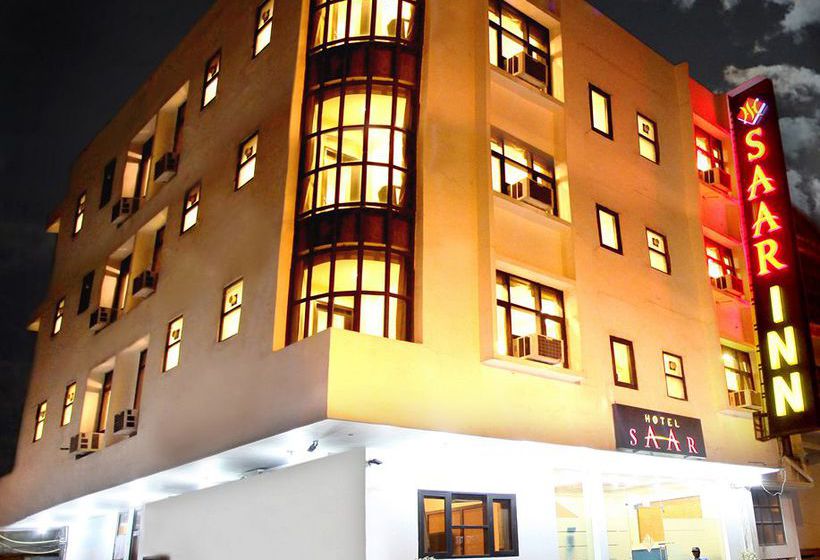 With a stay at Hotel Saar Inn in New Delhi (Karol Bagh), you'll be convenient to Laxminarayan Temple and Birla Mandir Temple. This hotel is within close proximity of Gole Market and Sadar Bazaar. Make use of convenient amenities such as complimentary wireless Internet access, a fireplace in the lobby, and a television in the lobby. Getting to nearby attractions is a breeze with the area shuttle (surcharge). Featured amenities include a 24-hour business center, limo/town car service, and complimentary newspapers in the lobby. Event facilities at this hotel consist of a conference center and a meeting room. For a surcharge, guests may use a roundtrip airport shuttle (available on request) and a train station pick-up service. Make yourself at home in one of the 17 air-conditioned rooms featuring refrigerators and LCD televisions. Complimentary wireless Internet access keeps you connected, and digital programming is available for your entertainment. Private bathrooms have rainfall showerheads and designer toiletries. Conveniences include phones, as well as desks and complimentary newspapers.