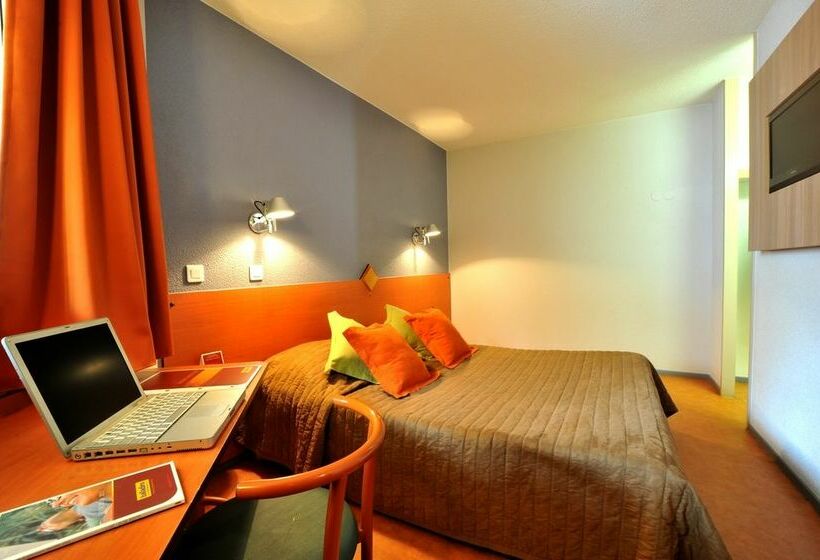 Located in Moissy-Cramayel, Hôtel balladins Moissy Cramayel is in the business district and within the region of Marolles-en-Brie Golf Club and Chateau de Vaux-le-Vicomte. This hotel is within the region of Clement-Ader Golf Club and Cely Golf Club. Make use of convenient amenities, which include complimentary wireless Internet access and a television in the lobby. Featured amenities include complimentary newspapers in the lobby and a 24-hour front desk. Free self parking is available onsite. Stay in one of 50 guestrooms featuring flat-screen televisions. Complimentary wireless Internet access keeps you connected, and satellite programming is available for your entertainment. Private bathrooms with showers feature complimentary toiletries and hair dryers. Conveniences include phones, as well as desks and complimentary newspapers.